2019 Victoria's Secret fashion show is canceled, according to Shanina Shaik 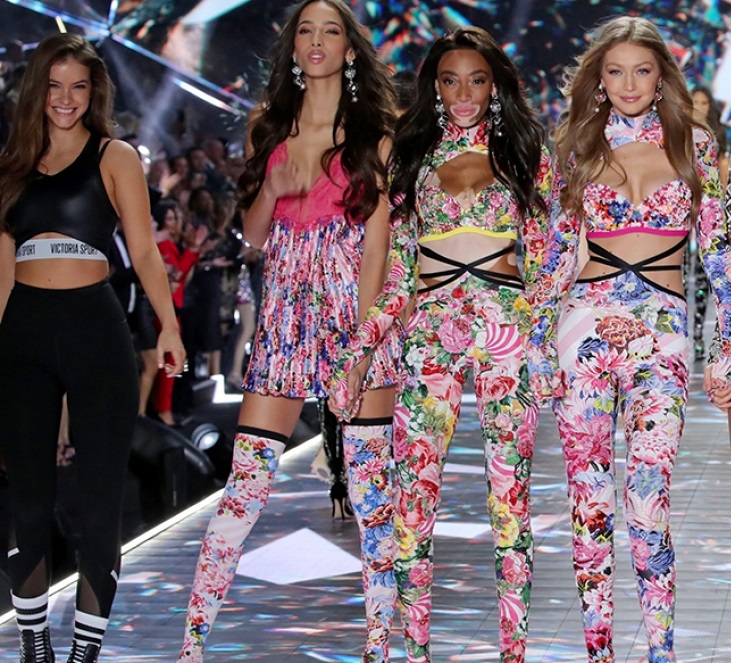 E! News – Shanina Shaik appeared to drop a bombshell this week when she claimed the Victoria's Secret Fashion Show will not be happening in 2019.

"Unfortunately the Victoria's Secret show won't be happening this year," she told Australia's The Daily Telegraph. "It's something I'm not used to because every year around this time I'm training like an angel. But I'm sure in the future something will happen, which I'm pretty sure about."

She added, "I'm sure they're trying to work on branding and new ways to do the show because it's the best show in the world."

There's no question that the Victoria's Secret Fashion Show continues to create pop culture buzz around the world.

But despite all the name recognition – and fabulous fashion, the New York Times recently reported that the show will no longer air on network TV.

"For the past few months, we've said that we are taking a fresh look at every aspect of our business," parent company L Brands Inc said in a memo previously obtained by CNBC. "We have decided to re-think the traditional Victoria's Secret Fashion Show. Going forward we don't believe network television is the right fit."

The memo added, "In 2019 and beyond, we're focusing on developing exciting and dynamic content and a new kind of event – delivered to our customers on platforms that she's glued to… and in ways that will push the boundaries of fashion in the global digital age."

Victoria's Secret remains a lingerie staple in many consumers' wardrobes. In addition to bras and panties, the company has also found huge success in sleepwear, swim and beauty.