Tbilisi will be Air Arabia’s 100th global destination. Air Arabia will fly twice weekly to Tbilisi from its primary Sharjah International Airport hub on Tuesdays and Fridays at 1:00pm, arriving at... Read More

Get set for thrilling stunts with Nitro Circus

40 of the world’s best action sports athletes and stunt performers forming the world famous Nitro Circus will perform in Abu Dhabi in UAE on December 5 as part of National Day celebrations.

And they can do some unbelievable stunts like flying across a stadium in a wheelchair or an armchair, or even a bath tub! Brought here by Alchemy Project, the Abu Dhabi audience... Read More 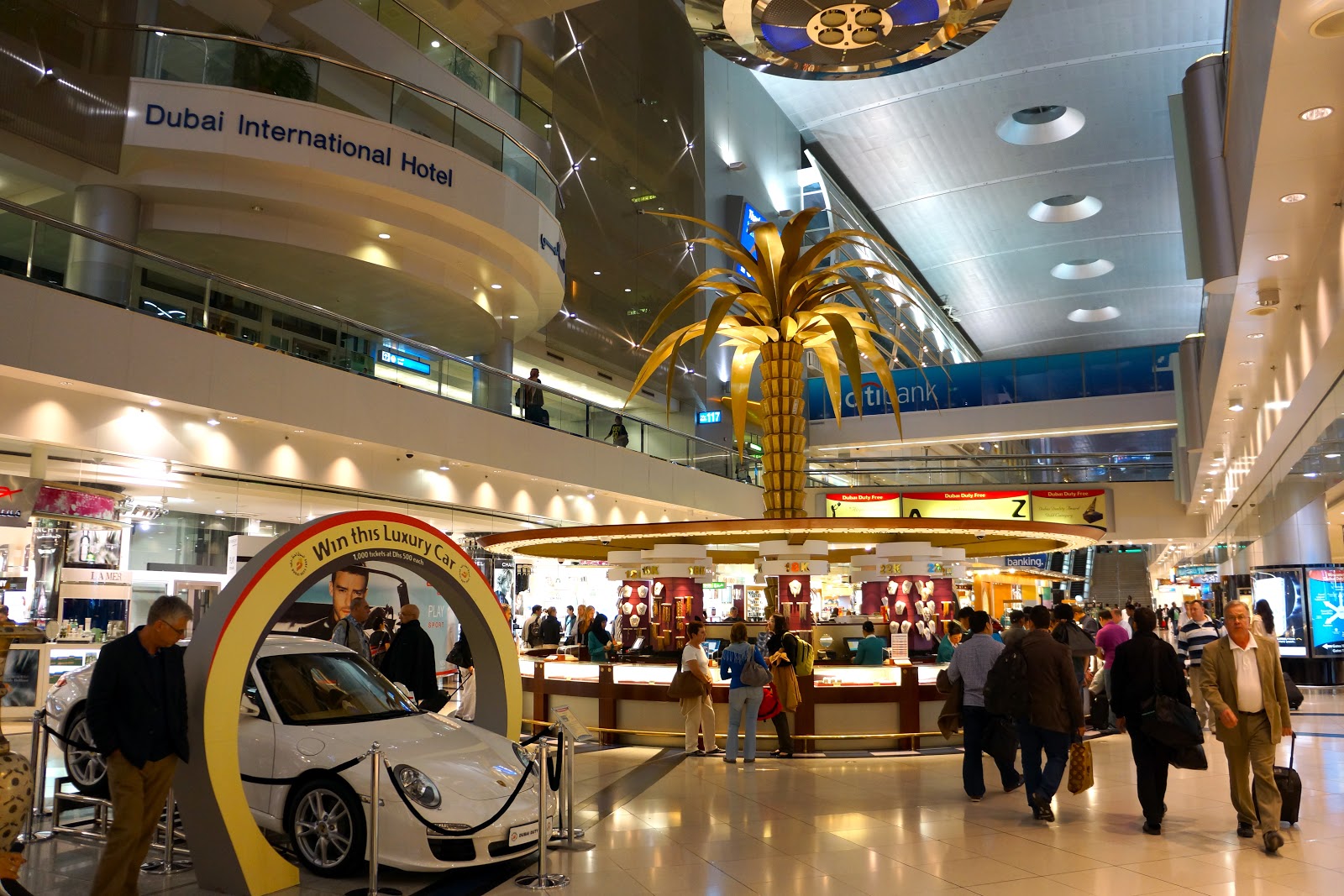