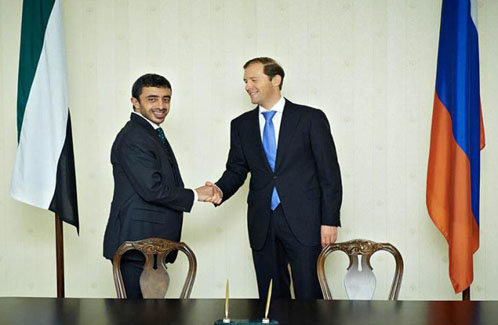 Since 2002, Cityscape Global has established itself as the region’s largest and most influential... Read More 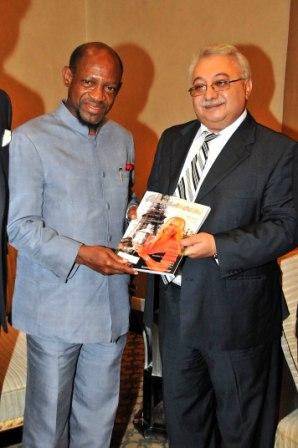 A Carribean island paradise, St. Kitts & Nevis, opens to investors-turned-citizens through the newest Range Developments project to develop Park Hyatt St. Kitts at ChristopheHarbour. Aviamost sits down in a very rare opportunity with the His Excellency, The Right Hon. Dr. Denzil L. Douglas, Prime Minister of the Federation... Read More

Belarus Ambassador to the UAE, Semeshko Alexander talks about bilateral relations, politics, and economy and how the country can strengthen its position in the Middle East

Republic of Belarus has various plans of major economic activities to be held in UAE. Along with these plans are the celebration of its... Read More

Celebrating Russia Day in the UAE

Celebrating Russia Day in the UAE

June 12 is the Day of Russia, marked by recent historical events but became as a major national holiday celebrated by those all who put the... Read More

A Celebration of Victory 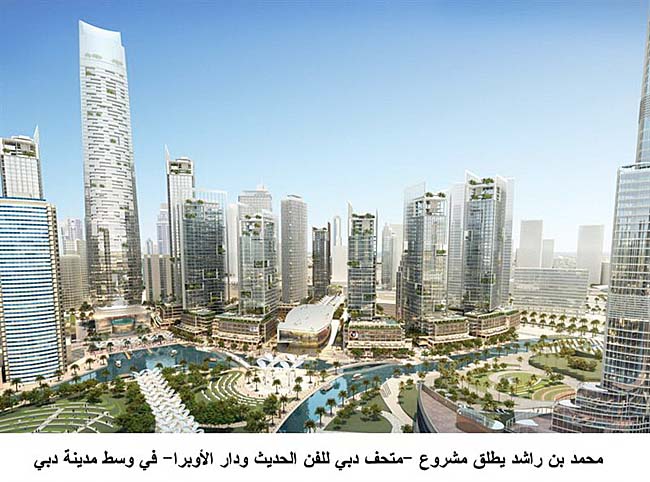 Dubai announced plans on Wednesday to follow neighbour Abu Dhabi in establishing a cultural district which will include a museum, two art hotels and an opera house. 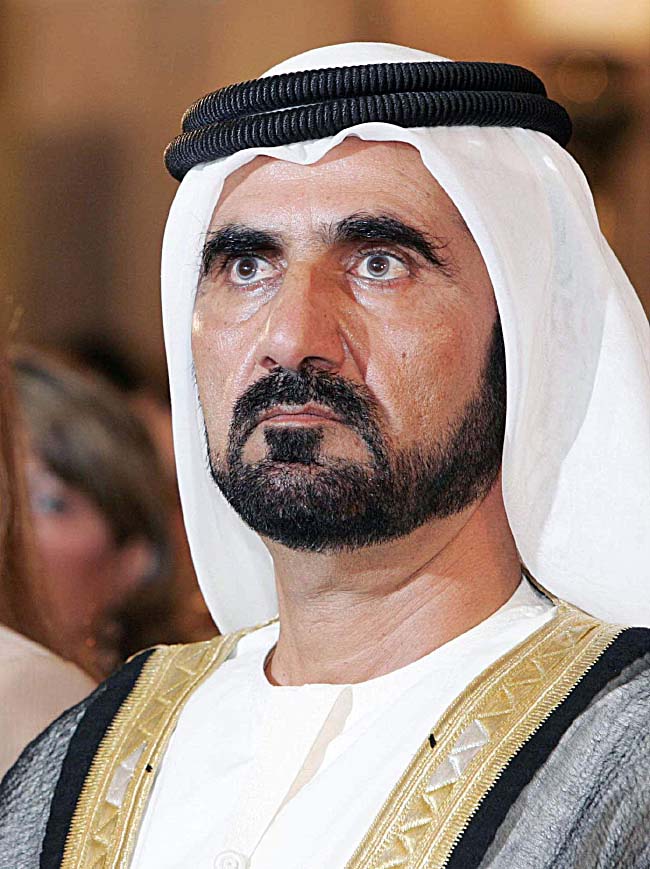 Vice-President, Prime Minister of UAE and Ruler of Dubai His Highness Sheikh Mohammed bin Rashid Al Maktoum announced yesterday the launch of a long term national initiative to build green economy in the UAE under the slogan: "A green economy for sustainable development ".

Through this initiative, the UAE aims to become one of the world leaders in this... Read More 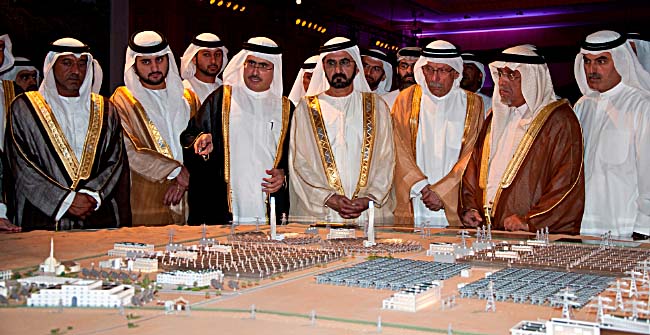 Under the guidance and patronage of HH Sheikh Mohammed bin Rashid Al Maktoum, Vice President and Prime Minister of the UAE and Ruler of Dubai, The Supreme Council of Energy (SCE) for Dubai has launched the Mohammed bin Rashid Al Maktoum Solar Park. This is a leading project implemented by the SCE and managed and operated by Dubai Electricity and Water Authority... Read More