Campari sells ‘most expensive home on Earth’ at 43% discount 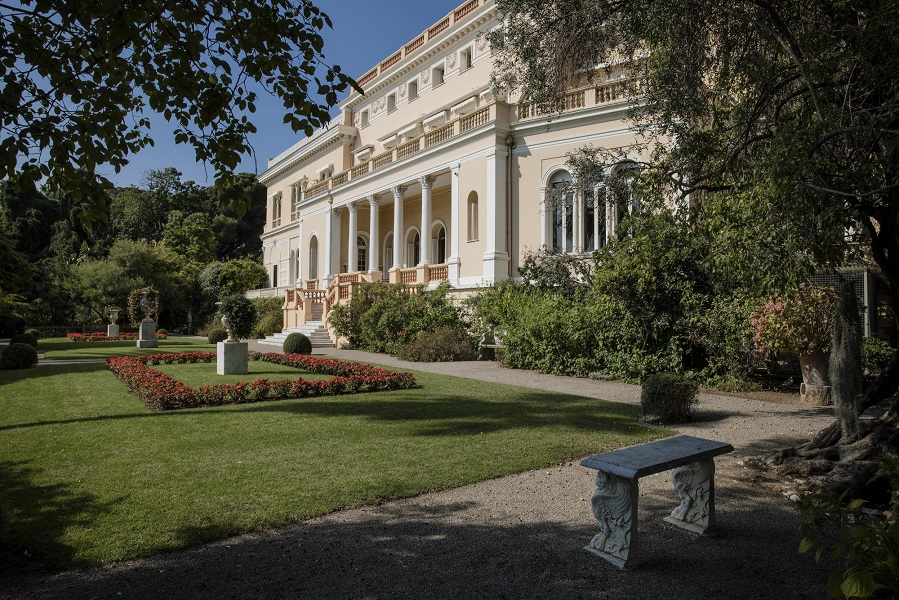 Davide Campari-Milano SpA reached a preliminary agreement to sell the historic Villa Les Cedres on the French Riviera for 200 million euros ($221 million) to an unspecified buyer for private use.

The villa was among the assets that the Italian distiller acquired with its 2016 purchase of Grand Marnier Group. The transaction is expected to close at the end of October, though there are conditions, including the departure from the house of one member of the family that controlled Grand Marnier, Campari said in a statement.

The price is below the 350 million euros at which the villa was listed through the real estate agent Savills. The company didn’t identify the buyer.

Armchairs and tables stand beneath chandeliers as 19th century portraits in ornate frames adorn the walls of a sitting room.

The family, called Marnier-Lapostolle, has owned Villa les Cedres in the French coastal town of Saint-Jean-Cap-Ferrat since the 1920s. Before that, the property was owned by King Leopold II of Belgium.

Surrounded by a 14-hectare (34.6-acre) botanical garden, the villa is on a peninsula that juts into the Mediterranean between Nice and Monaco. The town has long been home to the rich and famous, with homeowners over the years including Microsoft Corp. co-founder Paul Allen, composer Andrew Lloyd Webber and the Ferrero family of Nutella fame.

When Les Cedres is sold, the divestments planned after the Grand Marnier transaction will be “virtually complete,” Campari said in the statement.

Under the terms of the Grand Marnier acquisition, Campari will keep 80 million euros of the sale proceeds, with the rest being distributed to shareholders of the French drinks maker, most of whom are Marnier-Lapostolle family members.