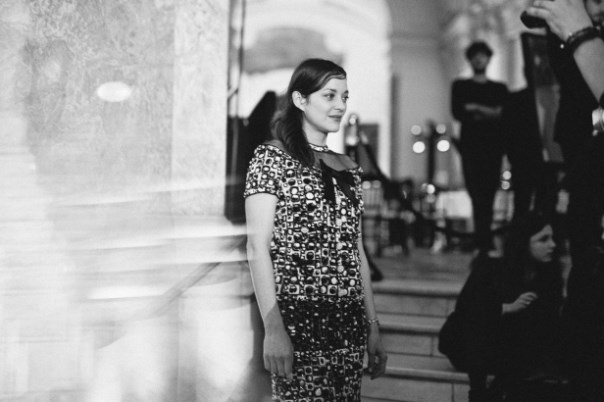 For the third consecutive year, CHANEL is the Official Partner of the Académie des Arts et Techniques du Cinéma (Academy of Cinema Arts and Techniques) for the Révélations project. This partnership – which has just been renewed for another three years – allows the House of CHANEL to accompany the young talents of today and tomorrow, all while reaffirming its privileged connections with the world of cinema. On this occasion, the House supported the Soirée des Révélations held on January 13th 2020 at the Petit Palais in Paris.

This exceptional event turns the spotlight on young actresses and actors from French cinema, appointed by the Révélations committee to facilitate the voting by members of the Academy in the Most Promising Actress and Most Promising Actor categories. Each of the Révélations is supported by a godmother or godfather, all important figures in French cinema. Over the course of the evening, certain duos were interviewed for a new chapter of the 3.55, CHANEL’s podcast, in collaboration with Vanity Fair. 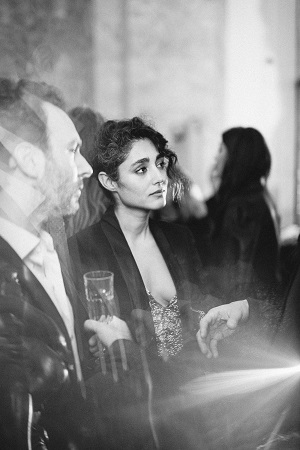 This year, the Belgian director Lukas Dhont – awarded with a Caméra d’Or at the 2018 Cannes Film Festival for his film Girl – made a short film, projected during the cocktail party, honouring the 36 Révélations. The director also photographed these talented young people in a series of portraits that were presented in the heart of the Petit Palais, against a backdrop imagined with the teams at the House of CHANEL.