Chiara Ferragni as the New Ambassador of Pomellato 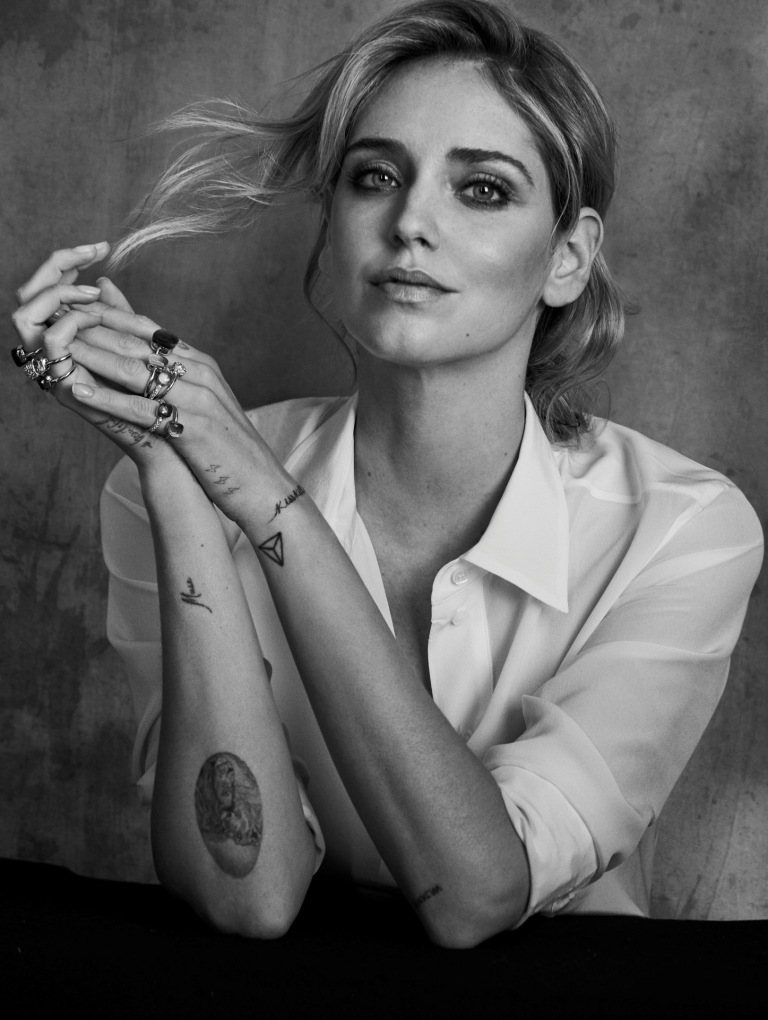 Pomellato celebrated the debut of the 2018 PomellatoForWomen Campaign with a private dinner hosted by Pomellato CEO Sabina Belli and Italian Ambassador Giandomenico Magliano at the Italian Embassy during Paris Haute Couture. Shot by renowned photographer Peter Lindbergh, the new campaign features Chiara Ferragni, the new ambassador of the Maison.

The brand tapped the popular influencer, who reportedly nets several million dollars in e-commerce sales and sponsorships every year, to represent its PomellatoForWomen advertising campaign. The initiative was designed to celebrate the female self-purchaser by offering “a wide-angled reflection on what beauty is today,” according to brand literature. The ad campaign already features a trio of powerhouse women: Anh Duong, Caroline Corbetta, and Helen Nonini.

Pomellato is currently helmed by a female CEO, Sabina Belli, and says 75 percent of its employees are women. “I am so proud to join this campaign that represents everything that women can be—strong and capable, and fiercely independent,” said Ferragni in a statement.