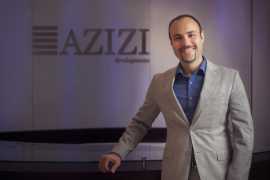 Azizi Developments marks its entry into Dubai’s booming hospitality sector with the launch of its first serviced residences project, Candace, at Al Furjan. The AED 460 million project will witness the launch of two towers by the name of Candace Aster and Candace Acacia at Dubai’s upcoming Al Furjan community, where Azizi Developments is the biggest private-developer with many projects at different stages of construction.

To be run and managed by Candace Hotel and Resorts, the high-end... Read More 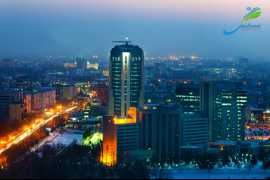 Economic results of Uzbekistan in Q2 2016

I. Deepening structural reforms in the economy and modernizing the country, ensuring macroeconomic balance

22th Tashkent International Tourism Fair "Tourism on the Silk Road" is one of the most anticipated events of the tourism industry of the Central Asian region. Thousands of professionals gather at one place, from Uzbekistan and all its regions, as well as, from all over the world. 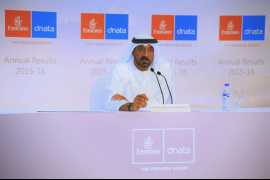 The Emirates Group announced its 28th consecutive year of profit

During the 2015-16 financial year, both Emirates and dnata achieved new capacity and profit milestones, as the Group continued to expand its global footprint, and strengthen its business through strategic investments. 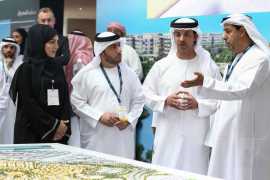 Taking place until 14 April at the Abu Dhabi National Exhibition Centre (ADNEC), the event, held under the patronage of His Highness Sheikh Mohamed bin Zayed Al Nahyan, Crown Prince of Abu Dhabi and Deputy Supreme Commander of the UAE Armed Forces, is the capital’s largest and most influential property investment show gathering more than 90 international and regional exhibitors. 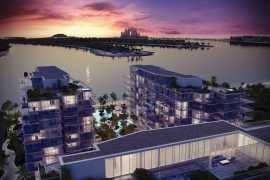 Serenia ranked amongst the top 10 Residential projects in Dubai

Major developers are focused on the residential market as a high demand for more communities across the country continues to drive purchases, especially in the affordable housing sector. Multifaceted and multi-award winning conglomerate, Banian, is celebrating 35 years of its group operations in the UAE with the Serenia Project. Banian, together with Palma Development, has brought together a world-class team of professionals to create a unique and first-of- its-kind residential resort in one... Read More 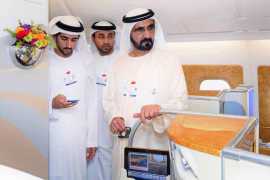 Successful week of business, networking and educational opportunities wraps up

The 2015 edition of the Dubai Airshow concluded today, wrapping up an action-packed week that saw over 1,103 exhibitors representing 61 countries meet, network and do business.

Visitor numbers for this year’s industry showcase broke all previous records, for the 14th consecutive edition, topping 66,346 sector professionals, representing an increase of 9%. 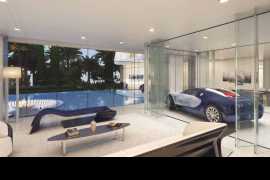 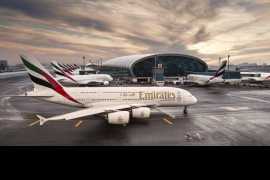 Emirates today is the envy of the world because of the determination of His Highness Shaikh Mohammed bin Rashid Al Maktoum, Vice-President and Prime Minister of the UAE and Ruler of Dubai, and the passion and hard work of thousands of dedicated men and women working for the airline, said Shaikh Ahmed bin Saeed Al Maktoum, President of the Dubai Department of Civil Aviation and Chairman and Chief Executive of Emirates Airline and Group.

From its small beginning in 1985, Emirates has... Read More 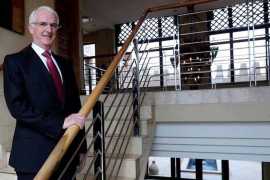 The Future's Industry is Tourism, Tourism and Tourism!

Gerald Lawless, President and Group CEO of Jumeirah Group, one of the world’s most prestigious hospitality chains, reflects to Aviamost Russian Magazine on the tremendous transformation that is undergoing in the global tourism industry.

Through his highly successful experience in establishing Jumeirah as one of the premier luxury hotel brands in the world, he outlines how he sees the changing dynamics of the industry affecting its progress while highlighting the challenges it faces.... Read More