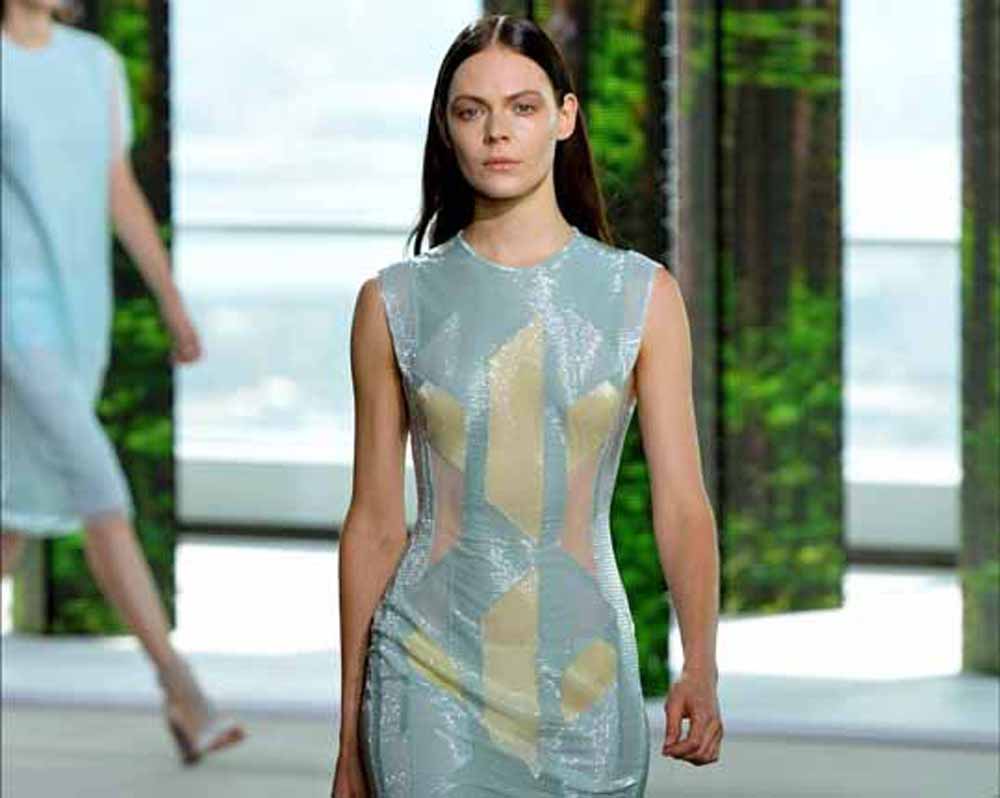 Runways across the world rallied to action, springing surprises galore at the top fashion capitals in Paris, Milan and London. Aviamost explores their most fervent inspiration to discover what they offer…

“Take to the streets!” or so Chanel’s show seemed to suggest. And the message couldn’t have been more relevant. Karl Lagerfeld’s set was Boulevard Chanel, immaculately re-created to the smallest detail, (down to the roadside puddle). It seems his mother was an avowed feminist. Obviously those rebellious traits stem from her. Lagerfeld however claimed it was a show conceived just within 24 hours of his last epic and said, “Taking to the streets is a time honoured French tradition.”

He also recalled the turbulent events of May 1968 when Paris marched on the streets and that one of the lines he loved from that time was, “It’s not allowed to tell people that things are not allowed.” So there it is from fashion’s leading emissary himself.

And it’s was a collection where energy was tempered by fiery intelligence as seen in the bright psychedelic splotches of watercolour which shades everything from coat linings to boots. There were also pristine white lace yokes, sober navy tailoring with seams outlined in white, so plenty to mix and make merry. We present a lusciously juicy caped creation splashed with almost all the colours of the rainbow. Chanel’s Joie de vivre! 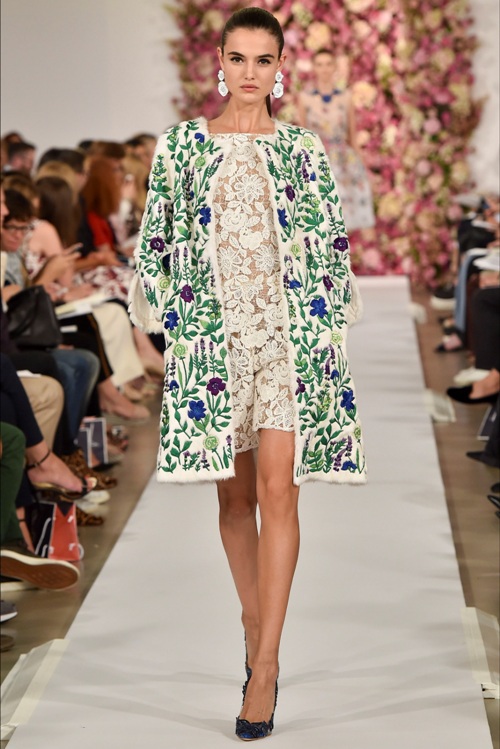 It seems dance was the inspiration for Bottega Veneta’s designer Tomas Maier’s collection. Apparently he has a strong repulsion for workout clothes. His suggestion, "Wouldn't it be better to work on a ballet barre and focus on posture, instead of your six-pack?" he asked. (It certainly would Maier, if all of us could afford to wear clothes designed by you. But (sigh) that not being the case…let’s just leave it at that for now).

The show began with glorified active wear—tanks, Henleys, leggings, a chunky sweater to throw over all of them—in pale neutrals and supple, utterly touchable fabrics. Slowly, the pieces gained a ballerina’s grace Skirts were long and full above macramé and leather skimmers, and light-as-air gingham cardigans twisted around the torso of matching checked dresses, belting gently at the waist. Maier did a fair bit of experimenting with denim. On other Milan runways, it's been faded and distressed; at BV it was raw, dark, and pressed stiff, with unfinished edges, allowing the wearer to do the wearing in (or out) herself.

Ralph Lauren launched Polo for Women in a big way earlier last September with a first-of-its-kind 4-D holographic light show projected onto a fountain of water shooting out of the lake in Central Park. And it seems the experience of working on the sportier, more affordably priced Polo lingered on to leave a casual spirit in his SS 2015 collection. And the first look captured it all in a fitted cargo pants and amethyst silk scarf top matched by drop-gorgeous earrings. There are safari jackets to die-for in ORANGE (hmm, true) gazar or fatigue green metallic organza, jumpsuits in shimmery silk charmeuse and jodhpurs you’ll love to lounge around all day in. For evening times Ralph Lauren tempts us with epaulets and patch pockets on white silk cady T-shirt gowns and jeweled pink, lemon yellow and even intriguing, khaki-coloured gowns (now who would have thought this safari suit or postman-uniform-hue could be this good in a gown?)

Women in Ermanno Scervino's world are utterly feminine: curvy, body tightly wrapped in luxurious fabrics and teetering on dangerously high stilettos. It’s natural that one of the brand’s major fans is Kim Kardashian West. So close in fact that he hosted her extravagant wedding to Kanye at the Forte Belvedere in Florence. The SS 2015 collection though was a mix of sportswear and glamour. One particular combo caught our eye featuring a very interesting old-world glam, feather light blue denim shirt cut in a crossover design and bedecked with roses. (Would be just perfect with that long white cotton skirt that you tucked away last summer…)