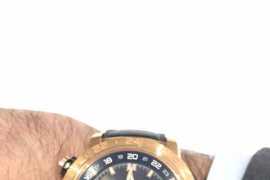 Traditional watchmaking artistry, the highest technical and innovative standards, striking design – all combined in one watch, the Patravi from Carl F. Bucherer. The sophisticated and carefully decorated mechanical movements are fitted with useful additional functions such as chronograph, big date and power reserve indication. 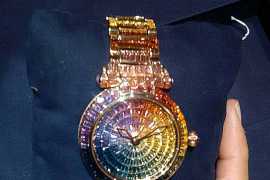 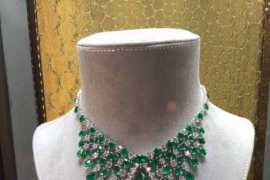 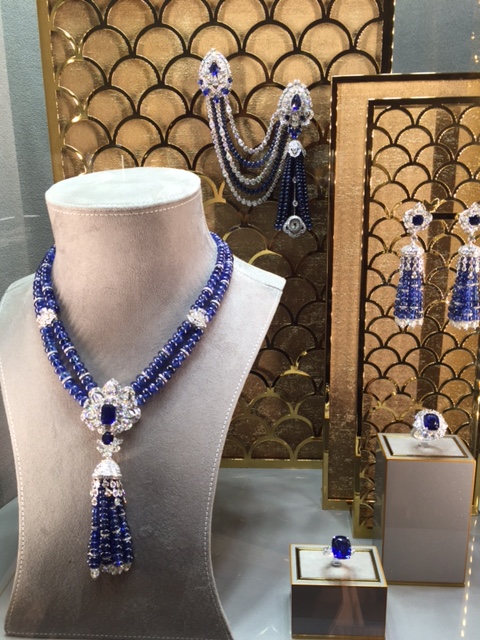 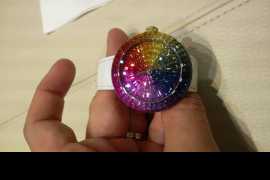 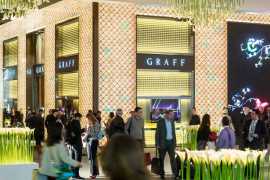 Basel, Switzerland, 17 March 2016: Baselworld 2016, the show that is universally acknowledged as the unique platform for the watch and jewellery industry, opened its doors today in the presence of Swiss Federal Councillor Simonetta Sommaruga. With 1,500 of the world’s most famous and prestigious brands exhibiting, more than 4,000 journalists representing traditional and new media from around the globe attending, Baselworld 2016 is poised to once again capture... Read More

Charismatic jewels of the season

The timeless beauty of the South of France inspired legendary Parisian maison Cartier’s Etourdissant (heart stirring) High Jewellery collection. It captures the azure blue glistening in the sun, the ochre of the rocks and the ever changing hues of the Riviera in magical jewels set with diamonds, sapphires, emeralds, rubies, opals, tanzanites, garnets, chrysoprases and corals.

Seen here is the avant garde Arabica necklace with a bouquet of elongated garnets, tipped with diamond and... Read More

In Omega’s ad campaign brand ambassador George Clooney’s 10-year old rescued, cocker spaniel Einstein shares the spotlight with him. The 54-year old actor adopts rescued dogs and he and barrister wife Amal, have four of them.

Omega’s 44mm stainless steel Seamaster Aqua Terra 150M recalls the wooden decks of luxury sailboats and features a black dial with the Teak Concept pattern and a date window. This certified chronometer is powered by the Co-Axial calibre 3313. 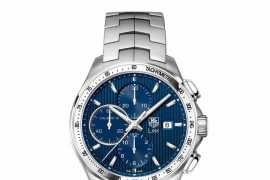 Be remembered in Time to come…

Actors appear and disappear but some will be remembered forever. And one of those is Leonardo DiCaprio whose Oscar-worthy performance in ‘The Revenant’ is being hailed as superlative. The brand ambassador of TAG Heuer even has a watch made in his honor - the Leonardo DiCaprio Link Caliber 16 Chronograph with a blue dial and smoked sapphire case back carrying his engraved signature. Proceeds from its sale will go to his charity partners: Green Cross International and the Natural Resources... Read More 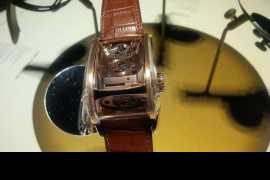 The special Bugatti unique watch was introduced by you in in 2004 and now you have introduced another unique piece the Bugatti Super Sport Sapphire. Where will it be displayed?

It will be showcased at the Doha Fair and if it’s not sold there, in the second semester it will be displayed in Dubai.

Tell us more about this unique piece.

Jewels are the perfect expressions of mysterious sources of inspiration traversing time and space. Painstakingly crafted in the world’s most precious materials, they are timeless works of art to be treasured forever. We dazzle you with this New Year season with exotic creations designed by the world’s leading designers to celebrate life’s beautiful moments…