OMEGA “HER TIME” EXHIBITION IN SHANGHAI 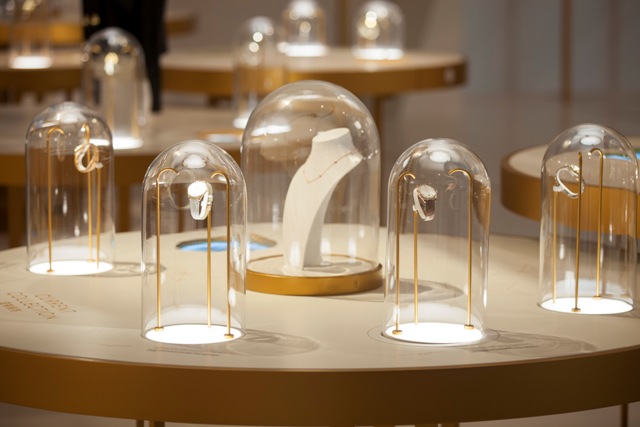 For over 100 years OMEGA has been committed to creating watches for women that are not only beautiful to look at, but exceptional within.  To bring this legacy to life, the Swiss brand’s “Her Time” exhibition has now opened at the Power Station of Art Museum in Shanghai's Huangpu District. 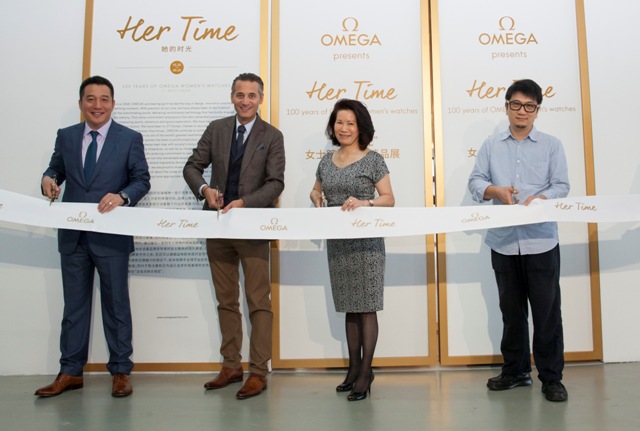 From early Lépine pendants to today’s most popular collections, the showcase of beautiful OMEGA watches includes the 1946 OMEGA Jewellery Wristwatch, the 1956 OMEGA Topaz Jewellery "Secret Watch" and the revolutionary Ladymatic, which is still a timepiece of incredible beauty and innovation.

The brand's dedication to ladies' watchmaking was there from the beginning. Between 1894 and 1935, more than 35% of OMEGA’s movement production was destined for women’s watches. This willingness to engage respectfully in a section of the market, often overlooked at the time, is not only seen in the watches themselves, but in the many examples of vintage artwork and OMEGA advertising, all of which show women in a variety of lifestyles. Whether on evenings out or engaged in sport, the images show that OMEGA has always been able to capture the true essence of women. 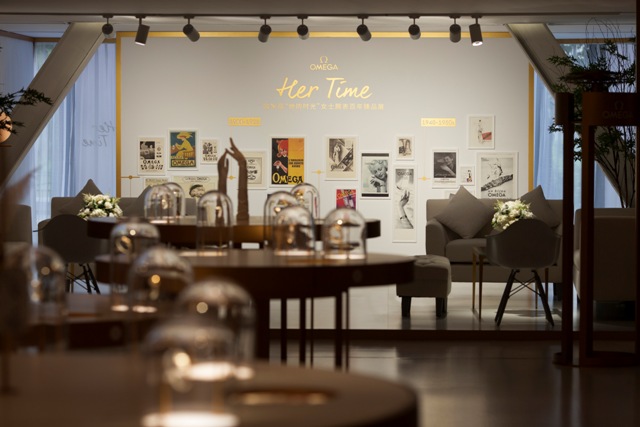 Displayed in a gold and white setting complete with bell jars and discoverable drawers, the exhibition was officially opened by OMEGA President and CEO Mr. Raynald Aeschlimann.

Mr. Aeschlimann described the exhibition as a "beautiful representation of a proud history" and spoke passionately about the future, saying "what we've already achieved is extraordinary, but as far as making watches for women is concerned, I believe we've only just begun, there are many exciting developments to come"

OMEGA’s “Her Time” exhibition is a “must-see” for anyone interested in the evolution of ladies’ Swiss watchmaking. Visitors will discover not only remarkable beauty and innovation, but a dedication to women unlike any other watch brand. The exhibition is now open to the public until October the 30th. 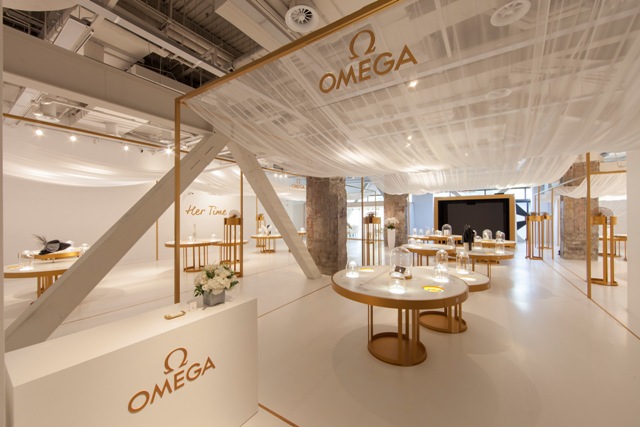