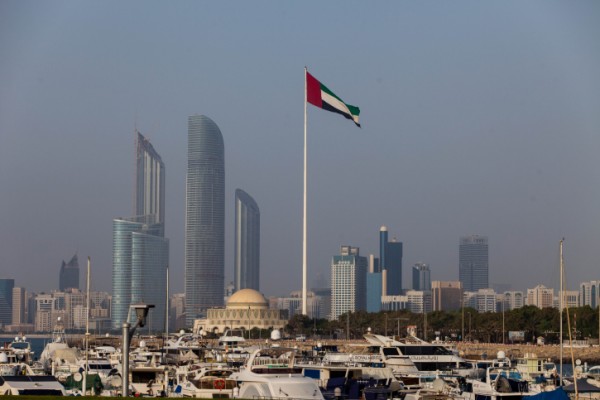 The digital revolution is transforming diplomacy in an era where diplomacy is either dead or disrupted, said Tom Fletcher, Advisor at Emirates Diplomatic Academy and former UK Ambassador to Lebanon.

“Everyone is doing better than diplomats,” he told delegates at the Public Diplomacy and Government Communication Forum (PDGCF) in Dubai.

Participating in an interactive session titled Digital Diplomacy, Tom Fletcher, who campaigns for global education and the power of social media to create positive change, said: “We should be digital, or we are dead.

“We have to adjust to the new technological changes. Use social media to communicate to the people who have never used it. Innovation is the survival norm in the 21st century as automation is going to take away 47 per cent of jobs.”

Google Power
Reiterating his usual stance that diplomacy is dead or disrupted, Fletcher cited Syria as an example of the death of diplomacy. As we can see, everyone is doing better than diplomats. For example, Google is more powerful than countries.

A digital revolution in communications has changed diplomacy. Social media has empowered ordinary people. A new generation of ‘citizen diplomats’ has been born and everyone is doing better than diplomats, he said.

The New Normal
“In 2017 we are seeing three trends which are the new normal. The first is the increasing economic uncertainty and economic inequality. The second is the political uncertainty, which is growing with increasing chasm of trust between governments and people. The third trend is the implication of massive technological changes. This century will see more changes than what has been seen in the past 43 centuries.”

The former diplomat, who was foreign policy adviser to three British prime ministers, said this generation is going through unprecedented changes. Germany is emerging as the best hope in Europe and China has emerged as the defendant of market economy.

“New dividing lines are being opened up between the right and the left, east and west, Christianity and Islam. New battle lines are emerging between security and liberty, open-minded and closed-minded, internationalism and globalisation,” said Fletcher, who authored ‘Naked Diplomacy: Power and Statecraft in the Digital Age’.

So, how to survive the 21st century?

“Remain curious to survive the 21st century. Occupy yourselves, keep innovating and be occupied, be digital, collaborate and co-exist because diplomacy is about co-existence,” he exhorted.

The Forum
Held under the patronage of His Highness Sheikh Mohammed bin Rashid Al Maktoum, Vice-President and Prime Minister of the UAE and Ruler of Dubai, the Public Diplomacy and Government Communication Forum is a leading event that explores how government entities can optimise their communication efforts in today’s digital age.

Organized by the Government of Dubai Media Office (GDMO), the forum looks at a range of communication issues that governments encounter in the light of recent political, social, environmental and security developments.

The event discusses communication success stories and learnings from major campaigns, crises and events. The Public Diplomacy and Government Communication Forum brings together ministers, senior government officials, academics and experts in the fields of communications and media from the region and across the world.