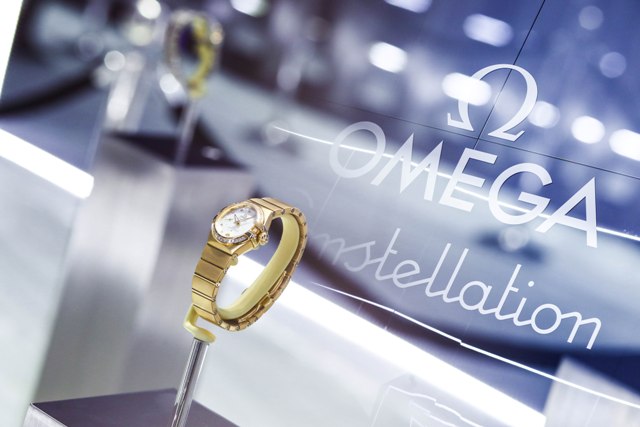 The event, which took place at the Ullens Center for Contemporary Art (UCCA) in Beijing, served as both an official welcome for Liu Shishi, and a celebration of OMEGA's new Limited Edition 27 mm Constellation collection.

After a red carpet arrival and cocktail, guests were seated for a special gala dinner, which included a glamorous entrance by Liu Shishi and a welcome speech by President and CEO of OMEGA, Mr. Raynald Aeschlimann. 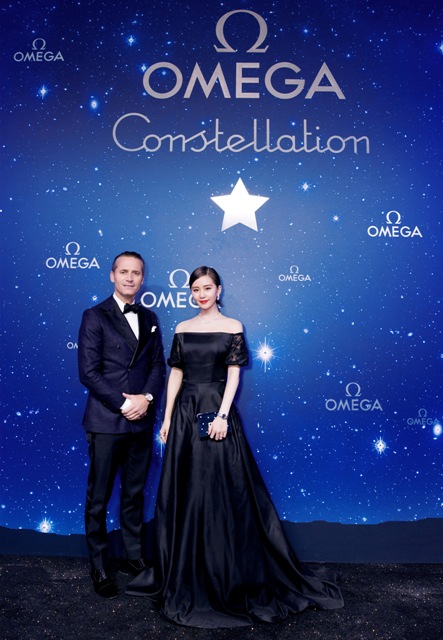 Honoured to include the Chinese star into OMEGA's galaxy of celebrities, Mr Aeschlimann described her as actress who "perfectly embodies the values of OMEGA, with her style, beauty and commitment to excellence".

Best known in her native China as Ruoxi in Scarlet Heart, Liu Shishi has starred in numerous movies and television series, and is highly regarded by both the industry and the public for her spirited performances.

Commenting on her inclusion into the OMEGA family, Liu Shishi said she was "thrilled to be part of such a distinguished line-up of brand ambassadors" and praised the brand for its "beautiful designs and respect for tradition".

Constellation has been closely linked with the art of creating luxurious precision watches at the highest level since 1952, when OMEGA launched the family. In step with Constellation's legacy of blending elegant cases and dials with ultra-precise movements, OMEGA's new Constellation 27 mm models feature twinkling dark blue dials in aventurine glass, and are driven by OMEGA's Co-Axial calibre 8521 in its luxury version.