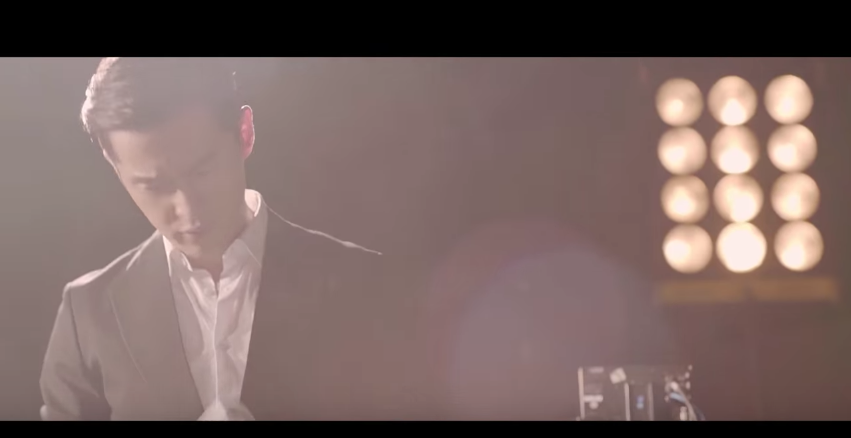 Piaget created the Piaget Polo S steel watch for a new generation: a generation of game changers. Like the Piaget Polo S, these men are ready to rewrite the rules and show with elegance and distinction that they play a different game.
Around the world, in recognition of their exceptional talent, Piaget has selected eight such men to wear the Piaget Polo S and to be a Friend of the Maison for their country.

These men are not followers. They are driven by passion to make their dreams come true, and impact their world differently.

Each a Game Changer in his own profession and influencers with digital power, they have proved in life and through their careers that they truly embody the spirit and ethos of this unique watch which is all set to be launched in Dubai on 21st Sept. 2016!