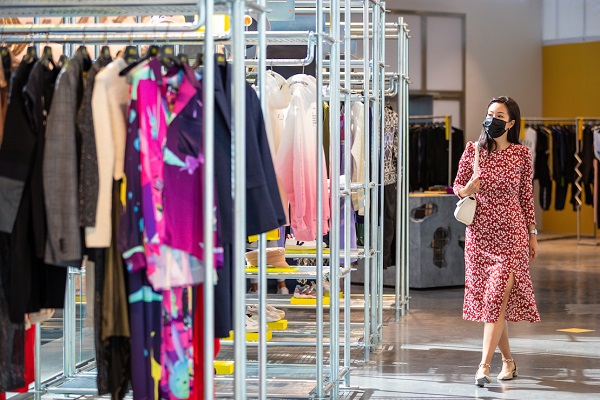 The 24th DSS, taking place until 4 September, will see lucky residents and visitors drive off in top of the range luxury cars, scoop big cash giveaways and pick up millions of dirhams in mall shopping points, gift cards and more. 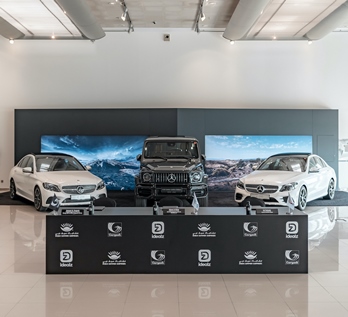 Held until 25 September, the DSS Mercedes Mega Raffle is open to residents and visitors who buy a special coupon at ENOC and EPPCO petrol stations, ZOOM stores and stands in malls and other venues for AED150. The raffle is also online at www.idealz.com with customers who purchase an ‘Idealz Tee II’ for AED150 receiving a complimentary raffle coupon. 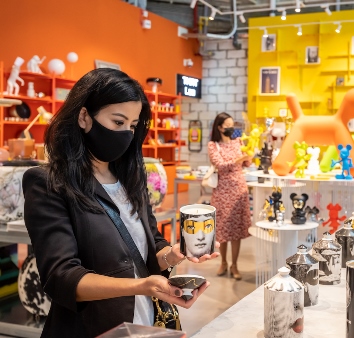 Big cash prizes are up for grabs as part of a wide range of thrilling raffles and giveaways this DSS including the Modesh Daily Jackpot, which features a AED10,000 daily jackpot to be won by shoppers who spend AED200 at Ibn Battuta Mall or Nakheel Mall until 7 August, while Mercato and Town Centre Jumeirah host an exciting DSS Shop & Win raffle with a AED10,000 weekly prize during DSS.

Mall shopping cards loaded with AED20,000 will be claimed by lucky customers who spend AED300 at Dubai Festival City Mall this DSS, with prize draws held each week of the summer-long retail celebration.

As part of the DSS Save More When You Shop More with 1915 By Seddiqi & Sons promotion, customers can win AED5,000 in gift vouchers each week – with DSS prizes totaling AED100,000 – as well as enjoying great savings of 25 per cent on any watch or accessory. Savings rise to 30 per cent if two watches or accessories are purchased and up to 35 per cent off for three watches or accessories. Participating stores include 1915 By Seddiqi & Sons at BurJuman and Dubai Marina Mall, Seddiqi & Sons at The Dubai Mall and City Centre Mirdif, Guess Watches Boutique at Mall of the Emirates, Guess Watches & GC at City Centre Deira and Guess Boutique at BurJuman.

As well as tucking into delicious dishes at some of the city’s best restaurants and cafes, diners enjoying The Big Eid Eat will have a chance to win AED20,000 in shopping vouchers. Taking place from 20 to 21 July, The Big Eid Eat will feature more than 20 special Eid dining events, menus, brunches and promotions for the whole family.

The ever-popular DSS SHARE Millionaire promotion will reward one million SHARE points to nine lucky shoppers who spend AED300 or more at Mall of the Emirates, City Centre Mirdif, City Centre Deira or City Centre Me’aisem. Customers who use their SHARE wallet or scan their shopping receipts using the app in DSS will be automatically entered into the prize draw, with winners announced on 11, 18 & 25 July and on 1, 8, 15, 22 & 29 August and 7 September.